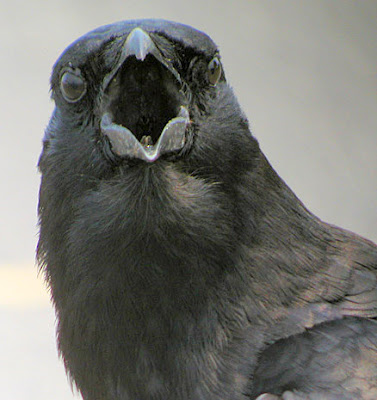 So, to most accounts, the dialogue I wrote about in my last post was a big fail. At times it could have been described as bedlam, mayhem (what strange little words).

It was the debrief that didn’t fail, the debrief with the student who, as I told him, held the class hostage.

I reflected back what happened. He didn’t remember it in the same way. I said, come on. When your peers are telling you, nay, yelling at you, to be quiet, to shut up already, it’s time to stop talking!

He answered that no one told him to shut up. He hadn’t heard his friends yell at him. He was that taken with his argument.

We talked about seeking to understand before being understood. And he told me why he couldn’t do that. (this is the part that I like). That he liked his idea. That he couldn’t listen to the other boy’s (or anyone else’s) because he knew that by listening it may change his mind and he did not want that to happen. He wanted his original idea to be recognized as the right one, he did not want to, he actively did not want to change his mind and did everything he could to make sure it did not happen.

A while ago I wrote a comment on Why I Almost Quit Twitter (Jose Vilson) about an incident with 2 boys that makes virtual realities seem all the more un-real with the rawness of its to the core reality. This boy was one of those two.

My plan for the future is to speak with him for a few minutes today while I have the rest of his class read the newspaper. I want to debrief the dialogue as a class. And I want to ask him to tell the class what he did and why. He’s already demonstrated a heaping pile of courage in relation to that previous incident. I bet he’ll do it again.