Yup, that’s basically what we did today. It was another of our travel days, and this time we took the metro to Berri-UQAM Metro station and went for a bit of a walk around the area. 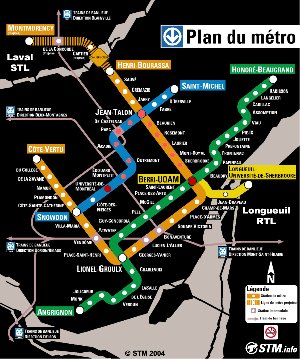 After that we went to see graffiti on the buildings behind les Foufounes Electrique. These pieces are added to each year at the annual Under Pressure Show.

The boys had some fun doing tricks with Conner’s skateboard for a bit while I cringed each time one of them fell and Allison took some pictures of the graffiti.

I wanted to eat in China Town but was voted against 3-1 for McDonald’s instead…yeesh… On the way there we saw a little community of homeless people and their menagerie of dogs and cats in a makeshift blue-tarp hut. The kids were pretty impressed by that.

So we had some burgers and fries and then made our way back to school.

Let’s see what the students thought of the day…